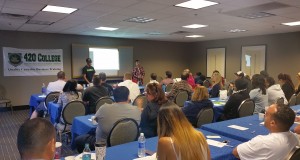 The competition is really fierce among individuals and companies that are looking to start their own cannabis business. But, there are also ways to gain an edge over your competition so you have more chances of entering the industry. There are cannabis business seminars being held across the country which you can attend and find [...]

Pot Stores: State Says Cities Can Have As Many As They Want 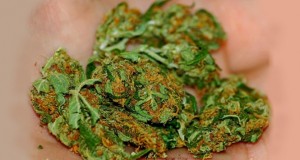 The Washington State Liquor and Cannabis Board is accepting a second wave of applications for new marijuana retail licenses. Gone are the quotas and lotteries used in the first round of licensing. Now there are no limits on the number of licenses that may be granted – a change that took some cities by surprise. [...]