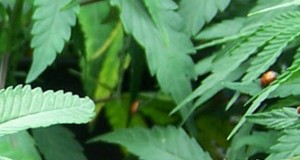 I 502, is the latest in marijuana laws in Washington.  Marijuana was once considered as illegal and dangerous for the health of a person but through the struggles of the institute this plant is now recognized as medicine and legalized in Washington, Colorado. Washington Cannabis Institute is leading the way to educating folks on [...] 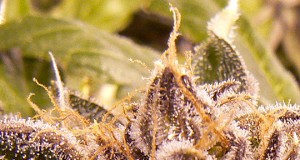 MAY 18 & 19, 2013 Washington Cannabis Institute along with attorney David Kerr and other industry professionals will be hosting a live seminar on starting a business in the cannabis industry in Washington State with the licensing director Alan Rathburn from the Washington Liquor Control Board. COST – $300.00 per person.  DAY 1:  Starting a [...]