How to Start a Marijuana Dispensary in Washington 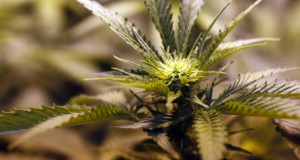 Do you want to open a medical marijuana dispensary in Washington? The following steps can be of significant help in this regard. However, if you are serious about opening such a dispensary, make sure to undergo a course from a reputable institute like Washington Cannabis Institute. What is the first step on how to Start [...]