application for i 502 producer 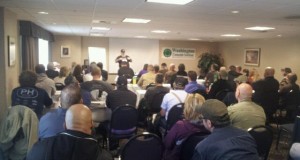 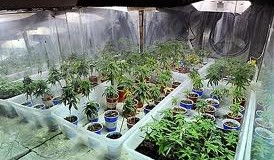