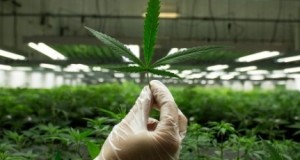 There are numerous health benefits of marijuana and this is the reason, it has been legalized in more than 20 states. The medical marijuana industry over the years has become a lucrative industry and it is estimated that the industry will be worth over ten billion in the coming years. With so many opportunities already [...] 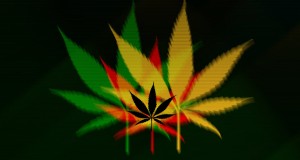