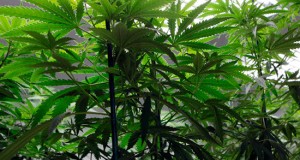 The Washington Liquor Control Board stated in the I 502 draft rules that oils will not be permitted under I 502 rules.  This might have an effect on how to get I 502 licenses, because some people might be left out.  Oil extraction is a good way to get cannabis concentrated extraction.  Oils and extracts [...]

A cannabis school, Washington Cannabis Institute is actively involved in teaching students professionalism in the field of marijuana business. Since passing medical marijuana laws in Washington for instance, marijuana business has become very in demand business. With the coming of this new industry people have found more opportunities for making more money. People who had [...]