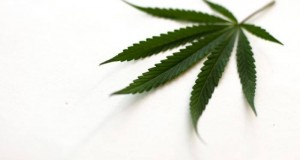 There are many valuable insights that both patients dispensary owners  can gain from attending cannabis seminars. Patients will learn the benefits of medical marijuana and the most effective ways to grow and cultivate plants. Individuals who are interested in owning and operating dispensaries will receive specific information which will help them run their businesses legally [...]